EPIN is designed to promote innovation and inspire creativity in CUHK. Therefore, we will invite creators from different industries to host workshops for “Creativity@CUHK”. In these workshops, they will share their inspiring journey of creativity and explore the concept of creativity with students through interactive activities. We hope that “Creativity@CUHK” can complement EPIN’s curriculum and serve as a form of informal education that encourages students to think outside the box.

Workshops in the series 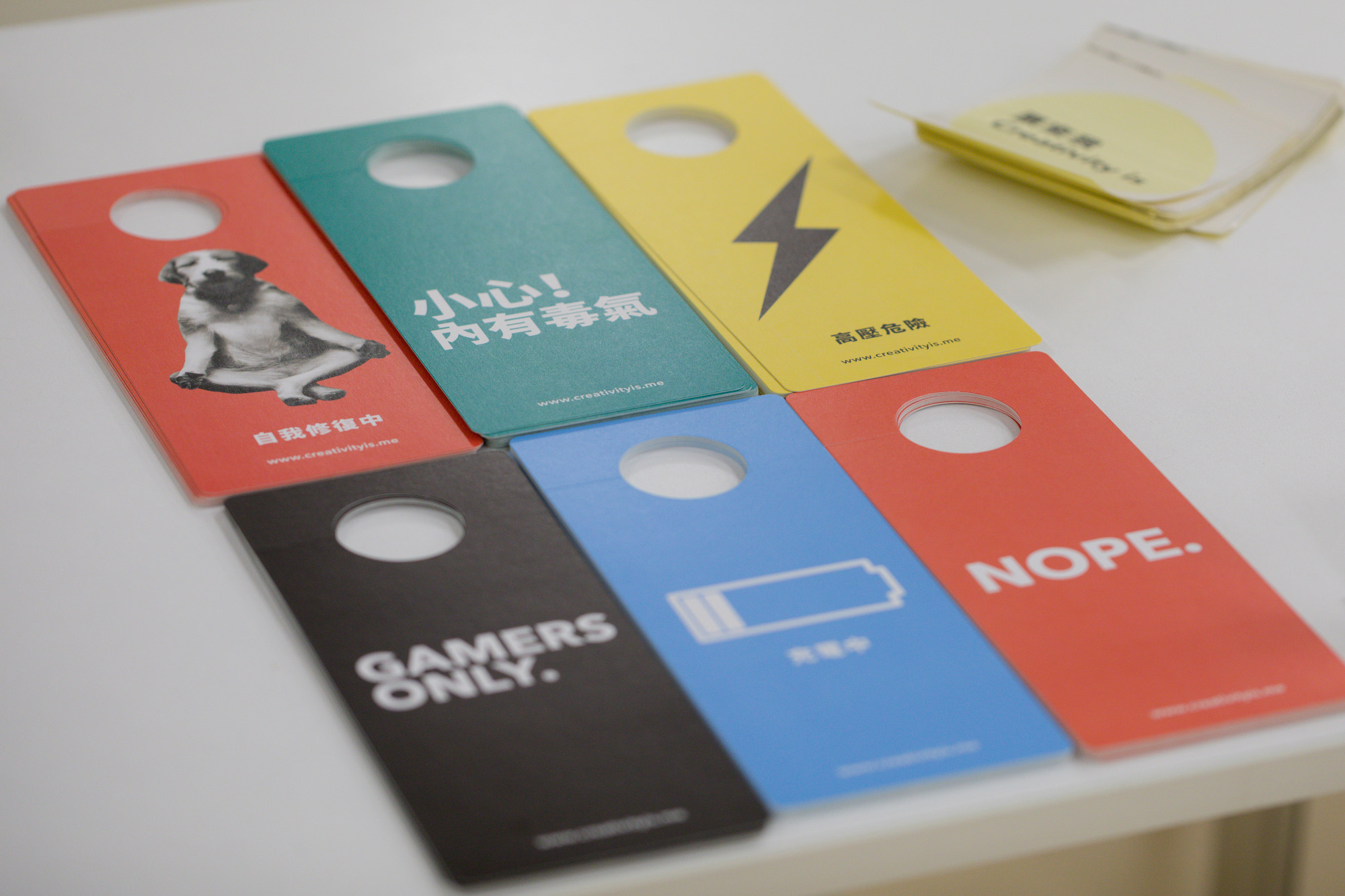 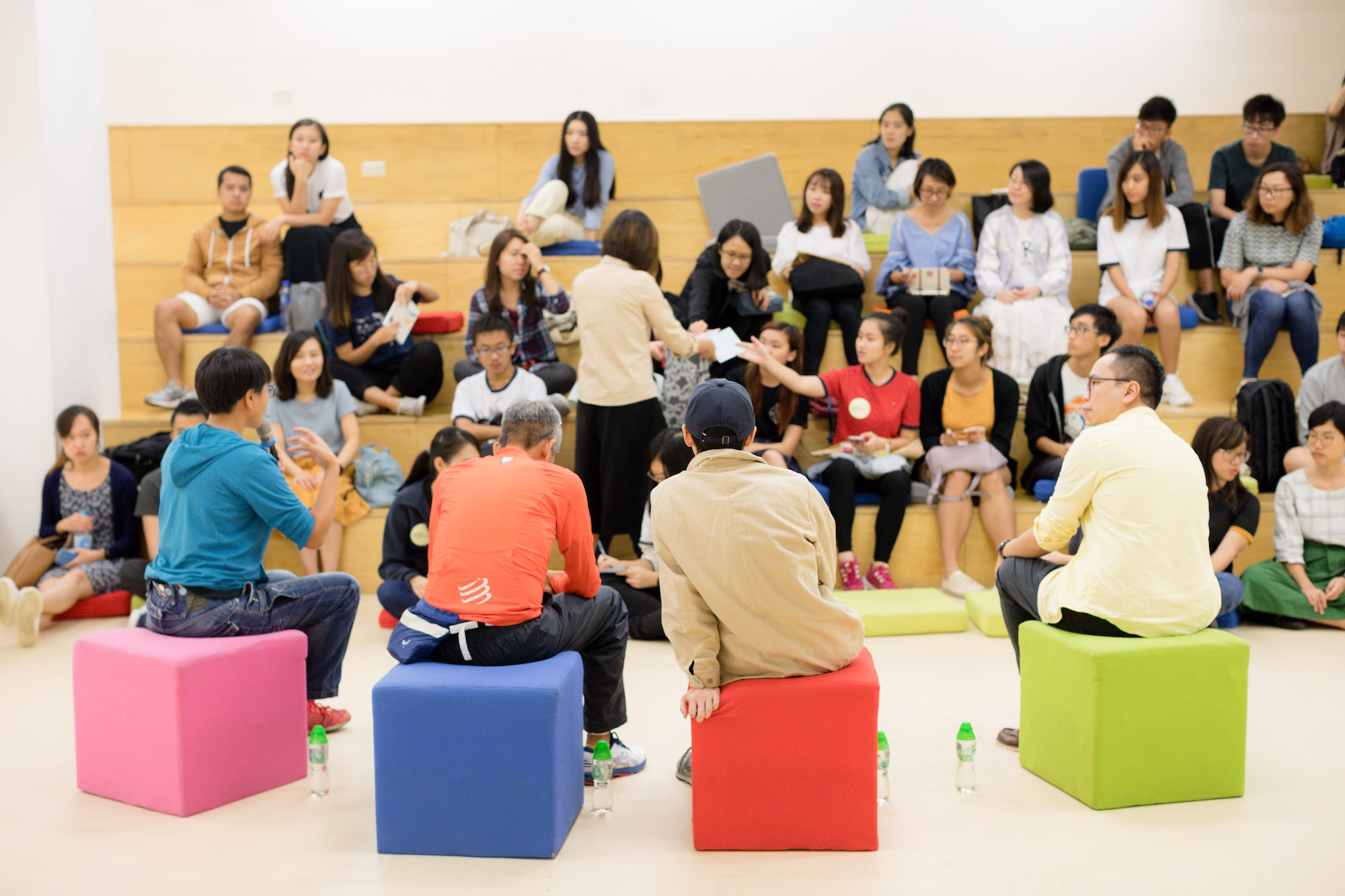